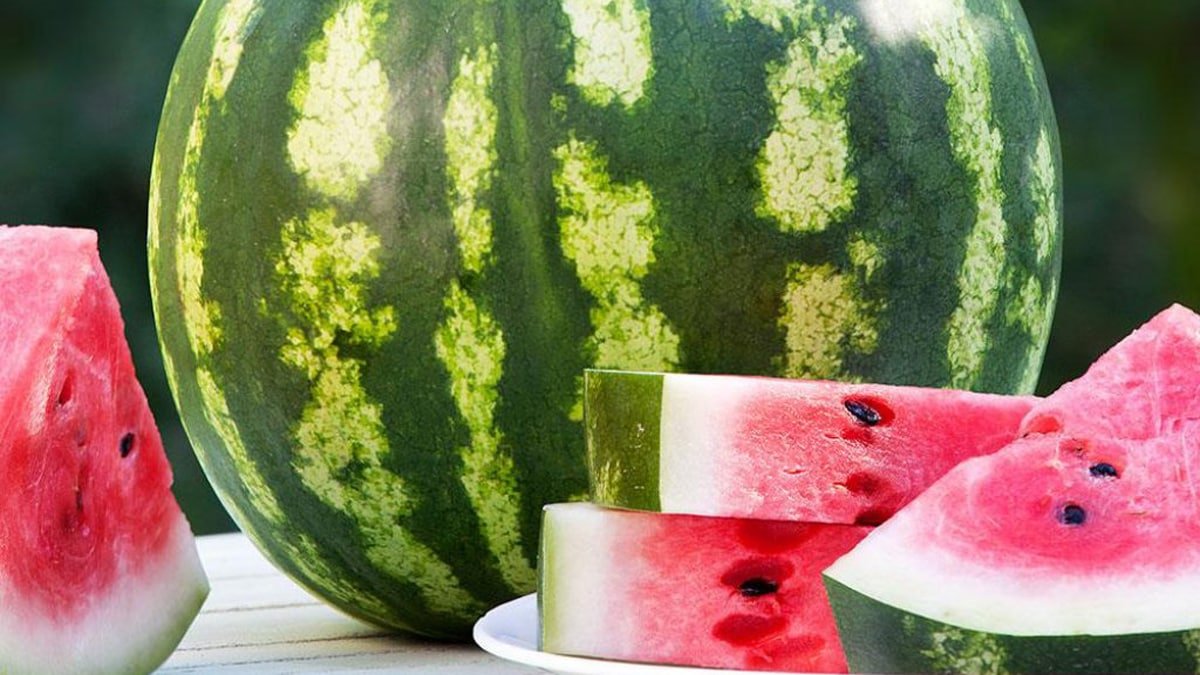 Everyone knew about her thing for babies. How living things in miniature form made her stomach dance and her pupils dilate and her voice rise an octave. He, more than anyone, knew how to recognize the symptoms.
The first thing he noticed when she came bounding toward him was the glint in her eyes. Then came the voice.

She watched the unraveling through his eyes. The synaptic storm that waged behind them. She put a hand to her mouth to cover her smile as his face contorted.

“Well?”
“Uhm…it’s not watermelon.”
“What then…?”
“Not sure…something familiar…not watermelon.”
“Does it taste of summer? and sunshine? and fruit ripened on the vine?”
“Yes…all of those things…but not watermelon.”
“How do you mean not watermelon? Did you lose your sense of taste?”
“No, I didn’t; it just feels strange. What do you think?”
“It’s a regular watermelon to me, it’s sweet, yummy, and juicy, in some way it reminds me of you.”
“Don’t be stupid; I can’t be a watermelon; I’m just a small girl.”

That was the last time I saw that boy, we shared a spare of watermelon, and then he disappeared from my life. At least, I thought I lost him forever until I met him yesterday.Because of him I learned to love watermelons. I would always buy it for a desert. So, yesterday, I was sitting in the park, eating my sphere, when someone approached me, tall, dark, and handsome young man.

While slowly lifting my gaze, a man asked me, “Does it taste of summer? And sunshine? and fruit ripened on the vine?” I felt quite surprised, unable to say a word. How could this guy now my story about watermelon? And then, I recognized his smile; it felt the same, like all those years ago.

Even though I was a kid, I still remember all the moments we spent together, exploring my grandparent’s yard, hunting for mushrooms, and stealing our neighbor’s fruit. When he moved away, I lost my best friend, my partner in crime, and my childhood crush.But, now I feel like destiny has decided to unite us again, there are so many things ahead of us, and our first adventure starts tomorrow.